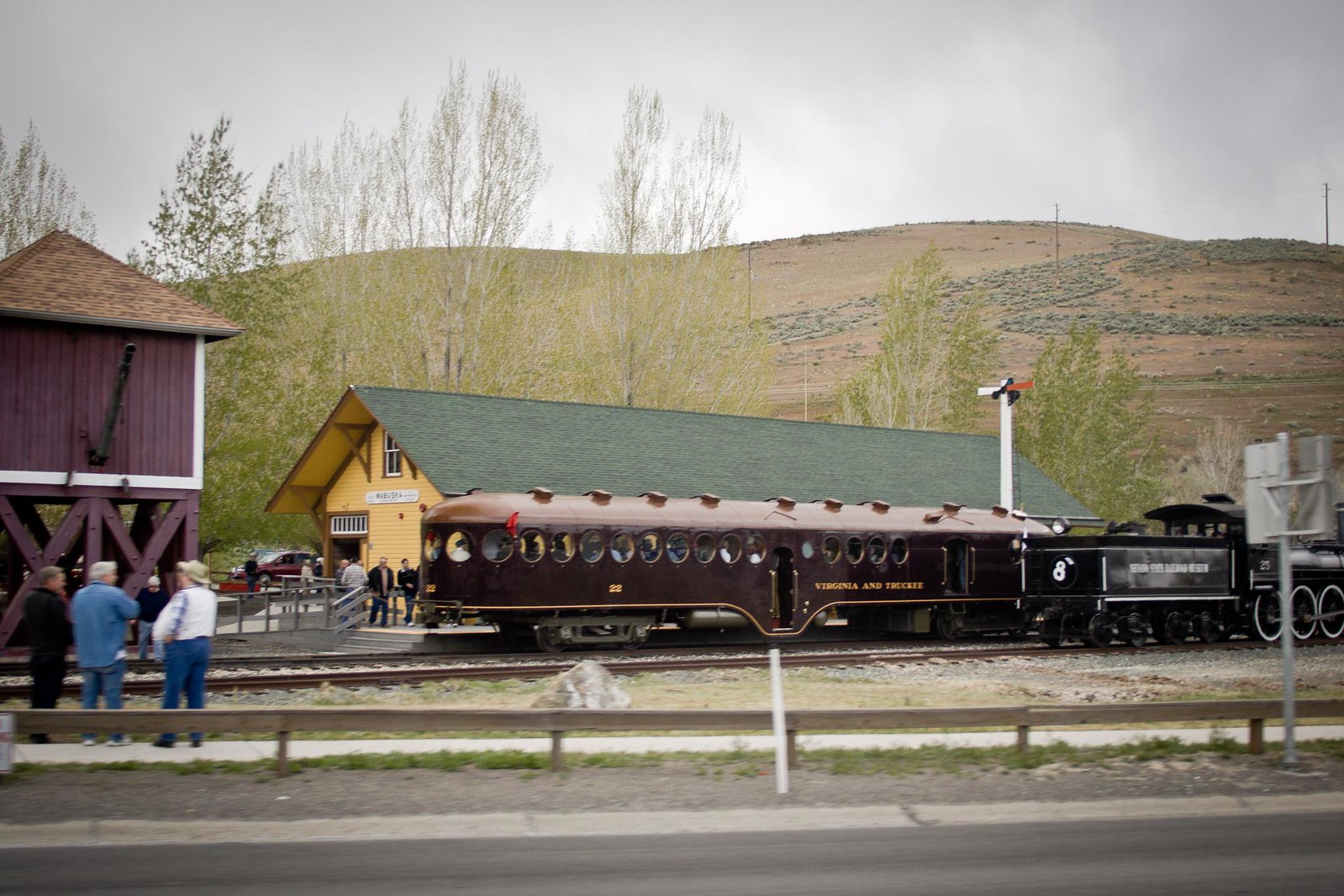 Sunday was the big unveiling of the McKeen Motor Car at the Nevada State Railroad Museum. The car has been in the restoration shop for 14 years and now is all done and ready to take to public on rides. But more than that, May 9th was also the 100th anniversary of when the car first arrived in Carson City. 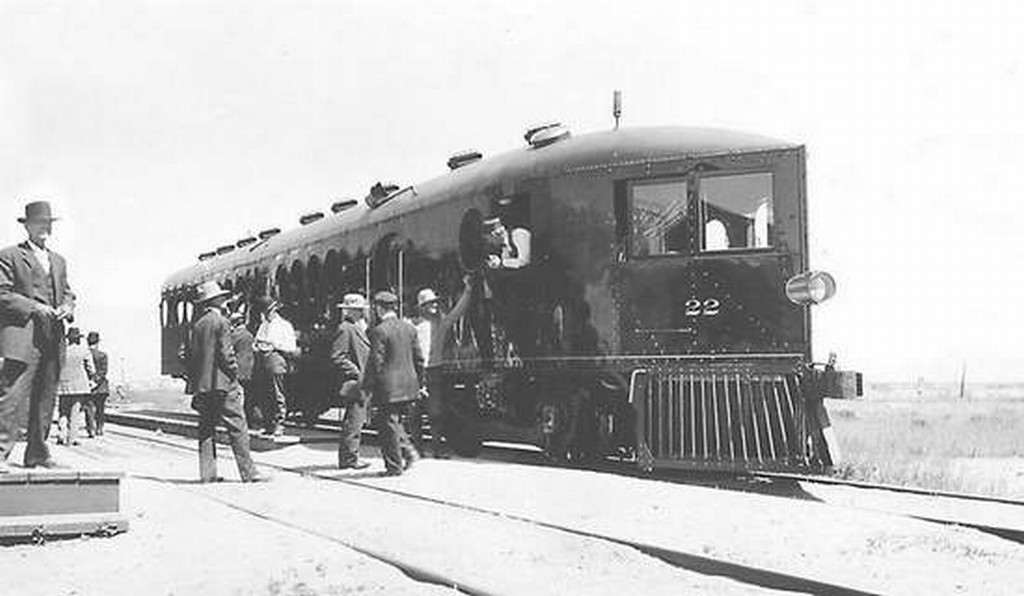 100 years ago the V&T bought this car as a cheap replacement to running their steam trains every day. It lasted 35 years, but eventually was retired in 1945. It spent several years as a diner in Carson City, then was used as part of a plumbing store in south Carson. In 1996 it was uprooted and dragged here to the museum, and ever since then they’ve been rebuilding it. Now it’s finally done, and seriously looks as good as the day it was built. 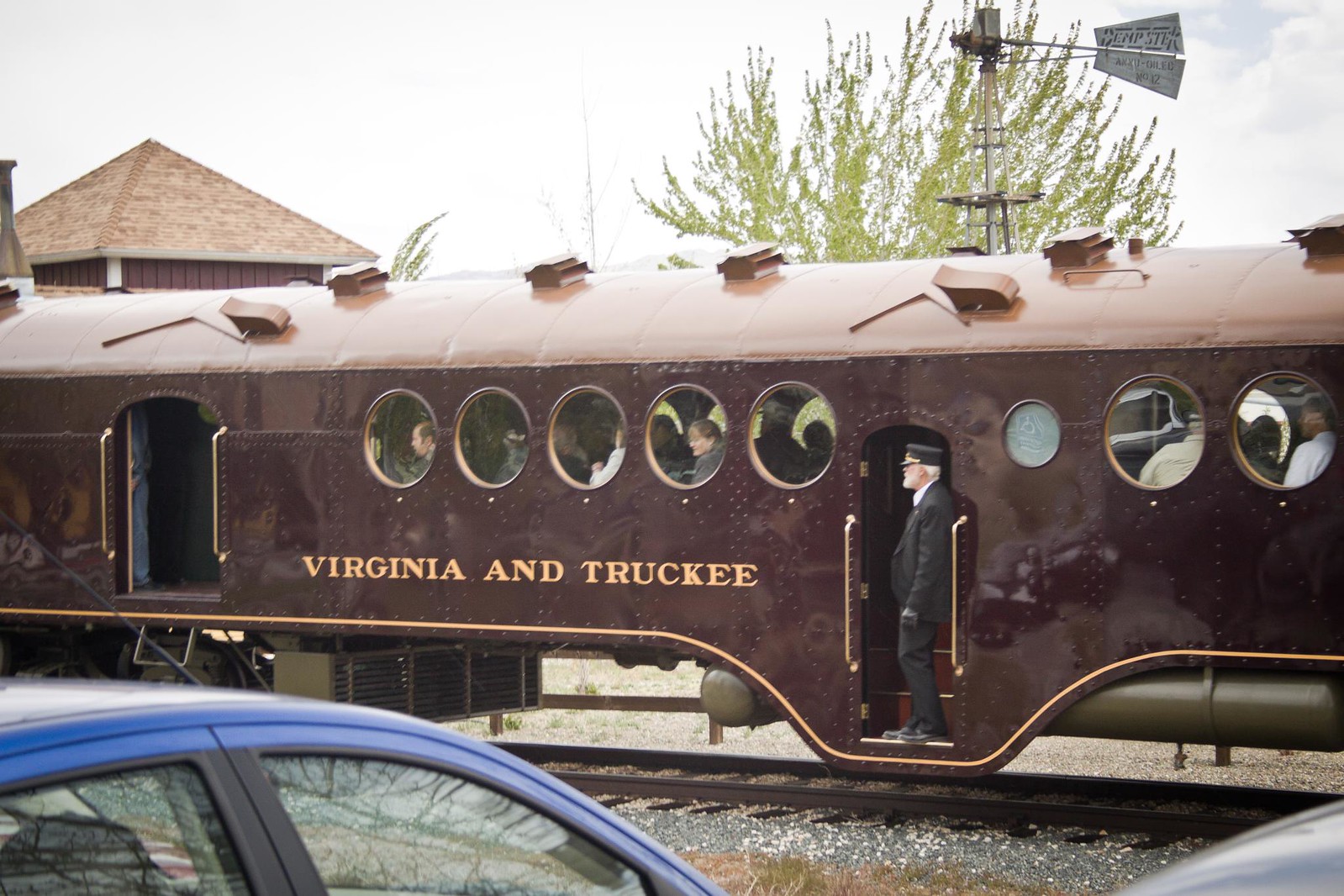 I stopped by the railroad museum for a bit on Sunday, long enough to see the car run around the tracks a couple of times. But then they stopped operations for an hour so they could give speeches and have a ceremony and break champagne over the bow. I checked and the tickets were all sold out until later in the afternoon, so I didn’t get a chance to ride. But I did grab this video of it cruising down the line.

Even though I wasn’t able to ride, YouTube user ferroequine was and posted this video of a trip around the circle.

It was a big event at the Railroad Museum. There were speeches given, a choir was singing, and there were hot dogs and hamburgers. Steam engine #25 was even brought out and parked at the station, though it wasn’t giving rides. We climbed up and talked to the engine crew, and they said they were just sitting there all day, with the smallest fire and the lowest steam pressure possible, killing time and adding atmosphere. It’s a rare day when the steam engines at the museum aren’t the star of the show, but that’s how it was on Sunday. 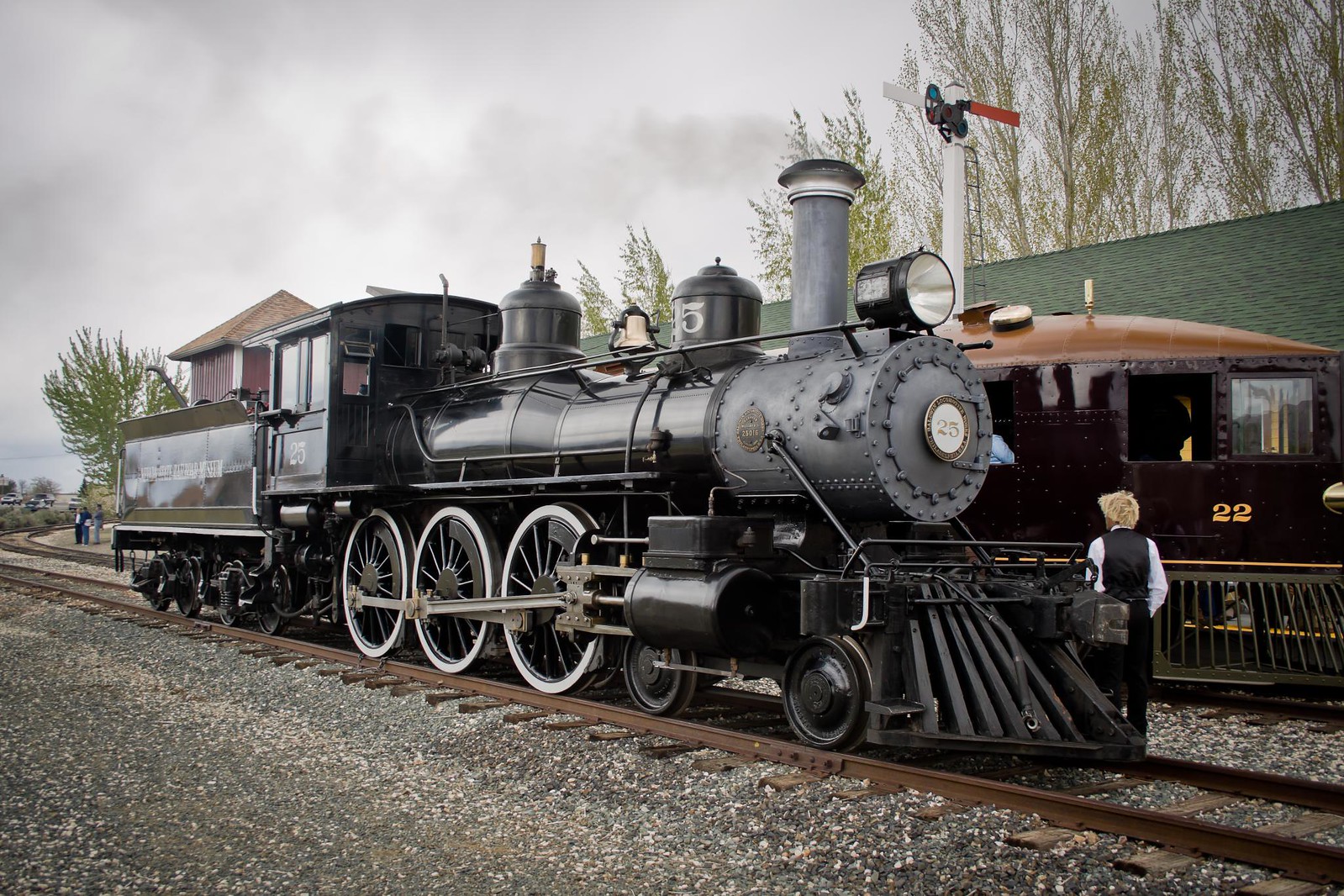 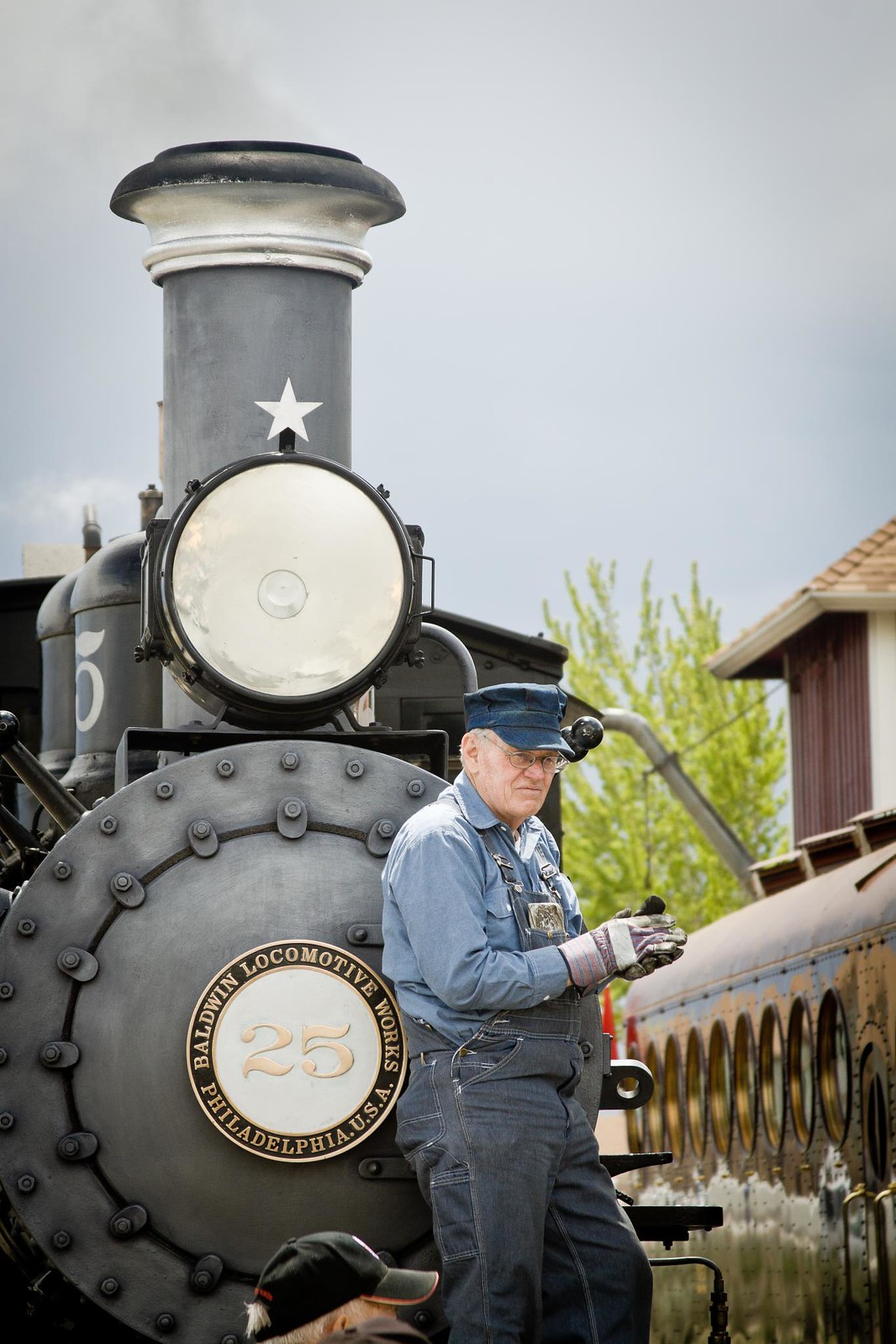 What happens now isn’t clear. They spent all this time rebuilding the McKeen car, and you know they want to put it on display and bring it out for rides. But I don’t think they have any firm plans to do either yet. Their schedule only calls for the standard summer schedule of operating the little green motor car on most weekends, with steam coming out on a few select holidays. The advantage of the McKeen car, though, is that it’s easy to fire it up and bring it out with a small crew, much easier than any of the steam engines. So I wouldn’t be surprised to see it at least parked outside when the museum is having a big weekend, and maybe on the Fourth of July have it running around the track.

Here are some more pictures. 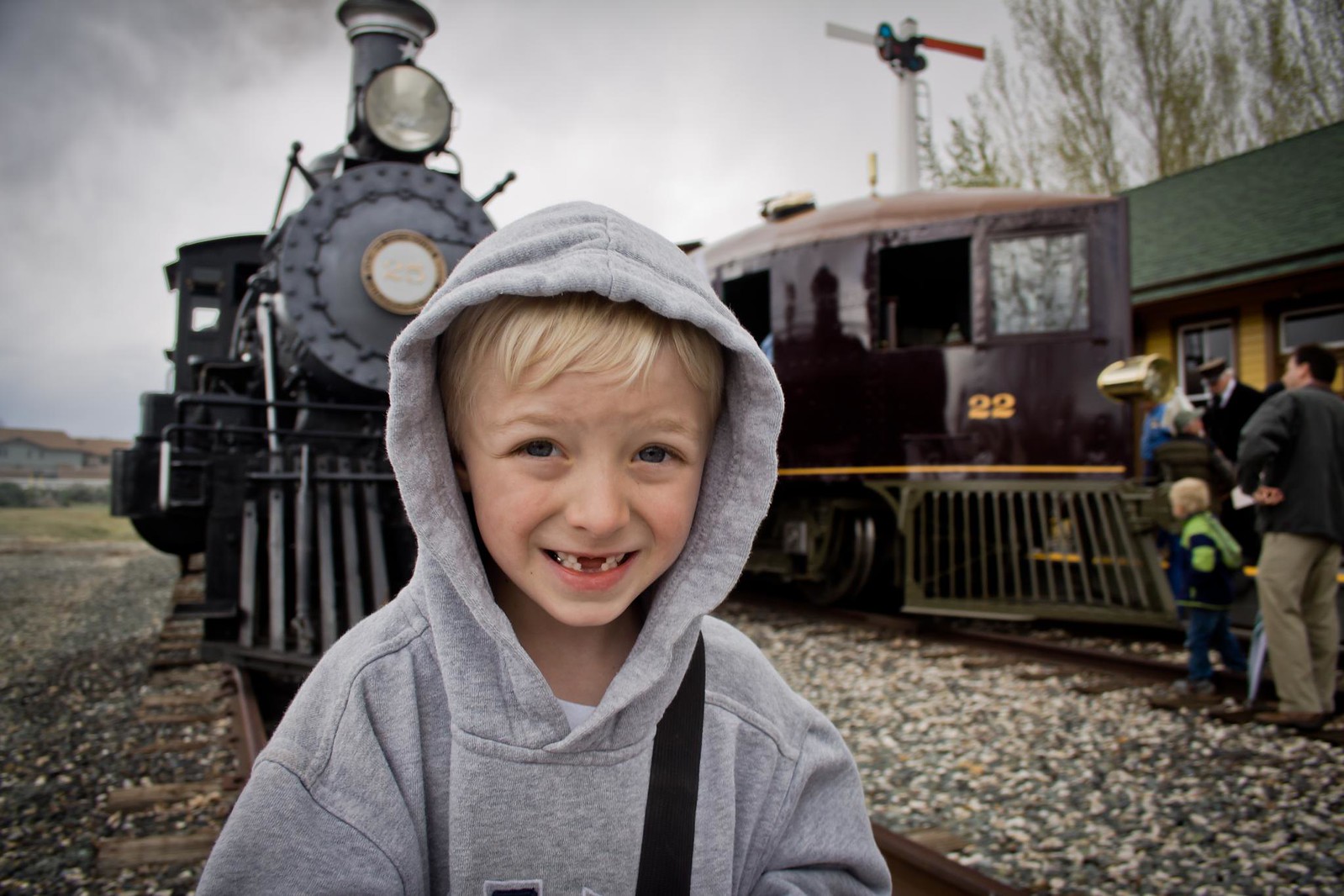 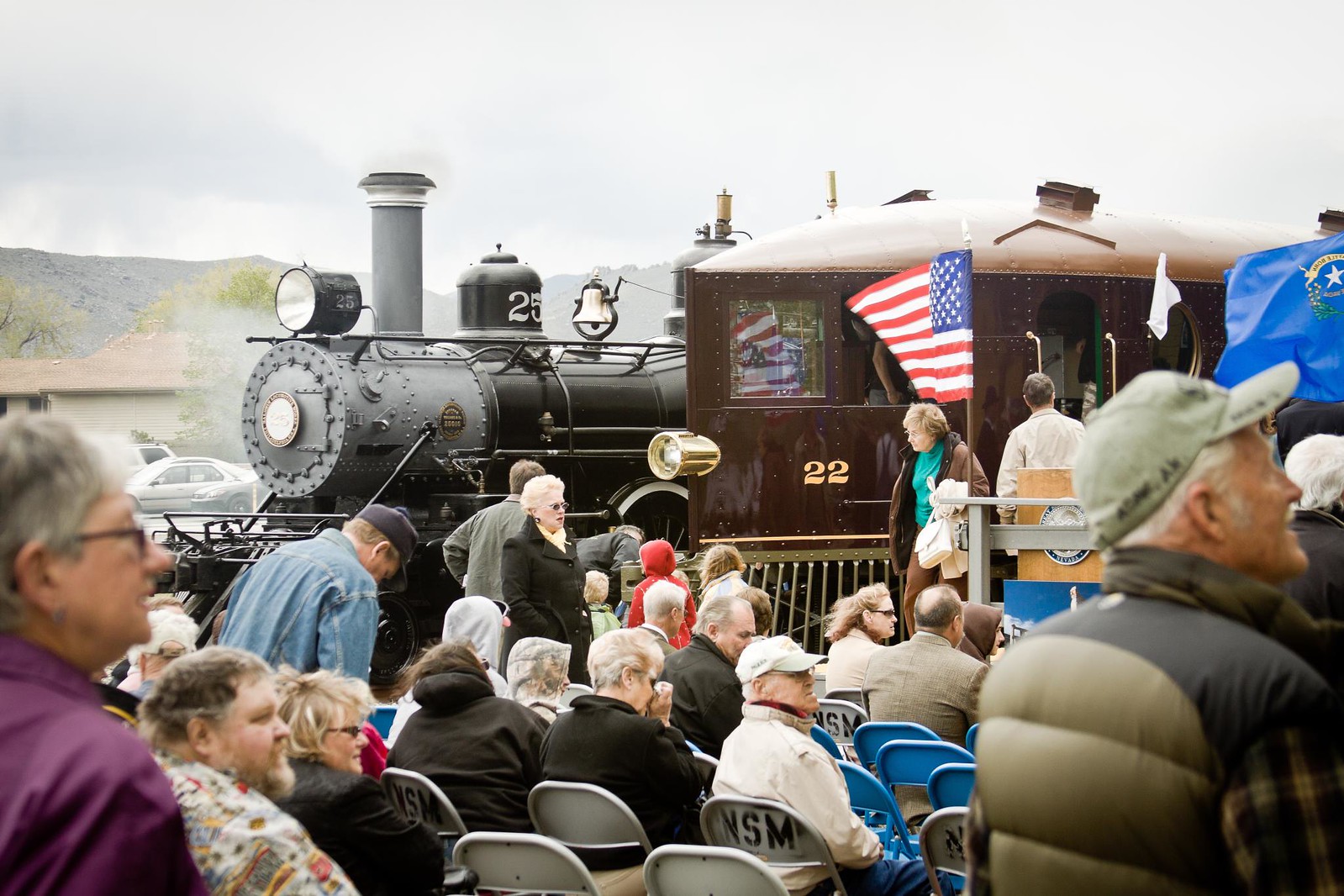 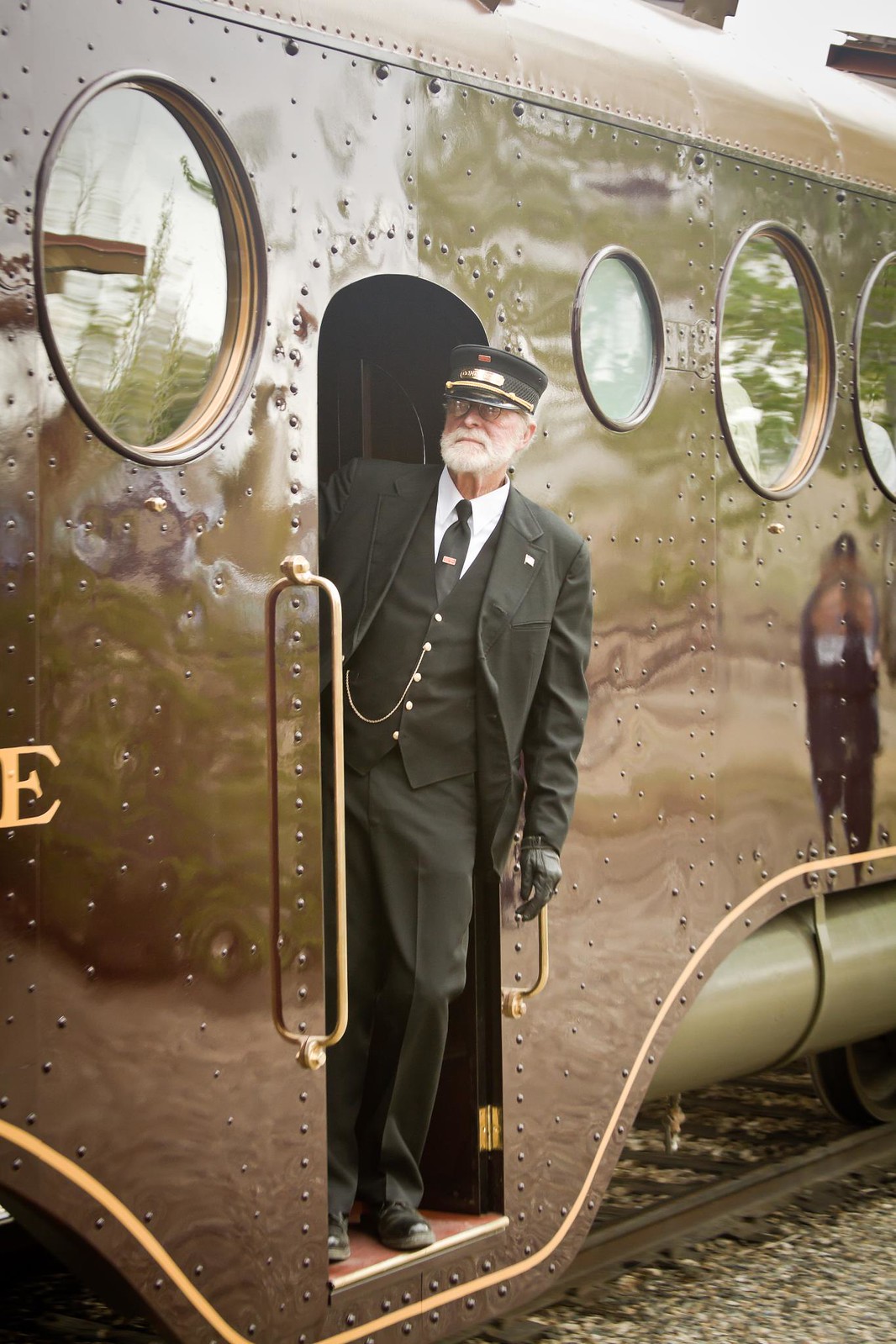 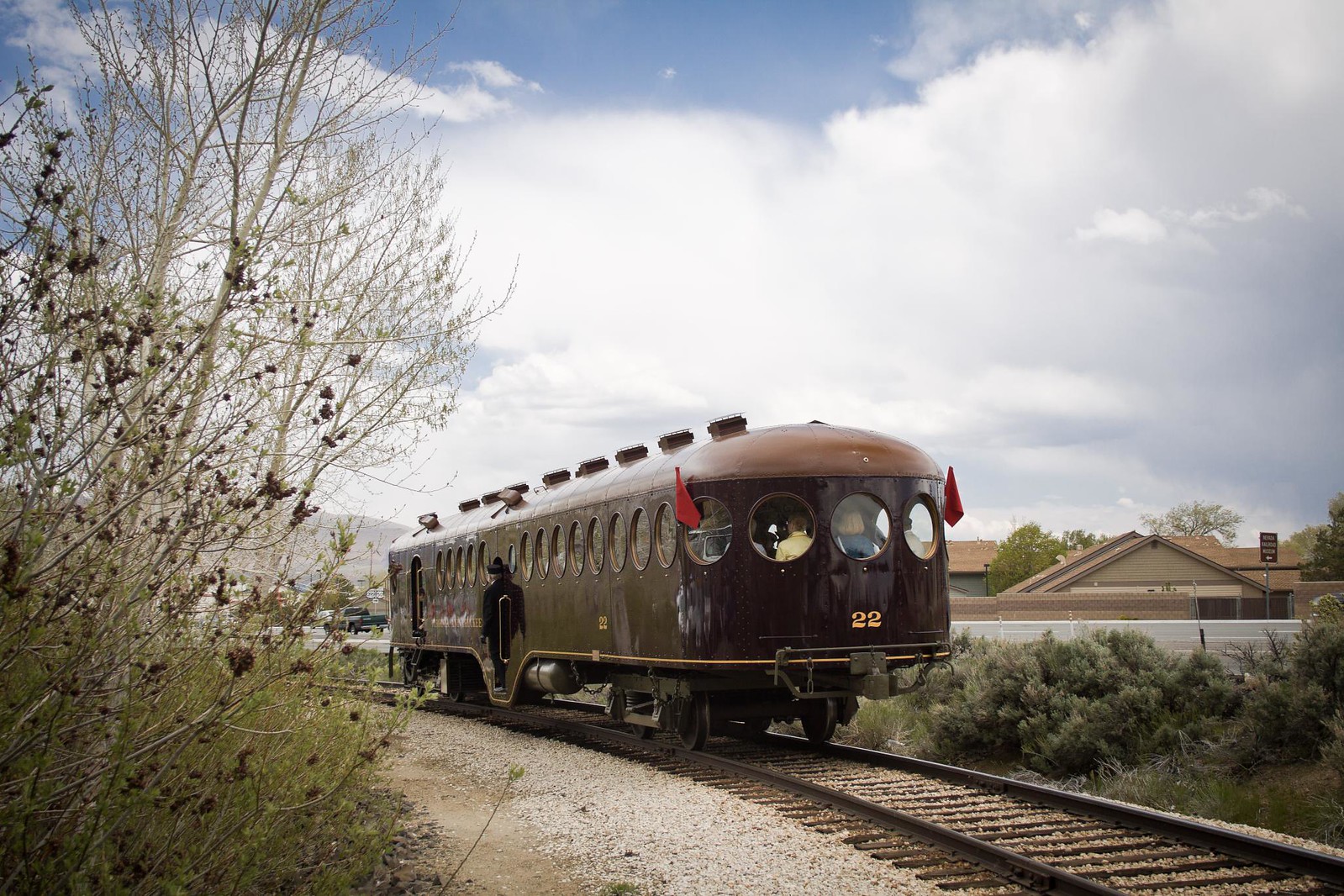 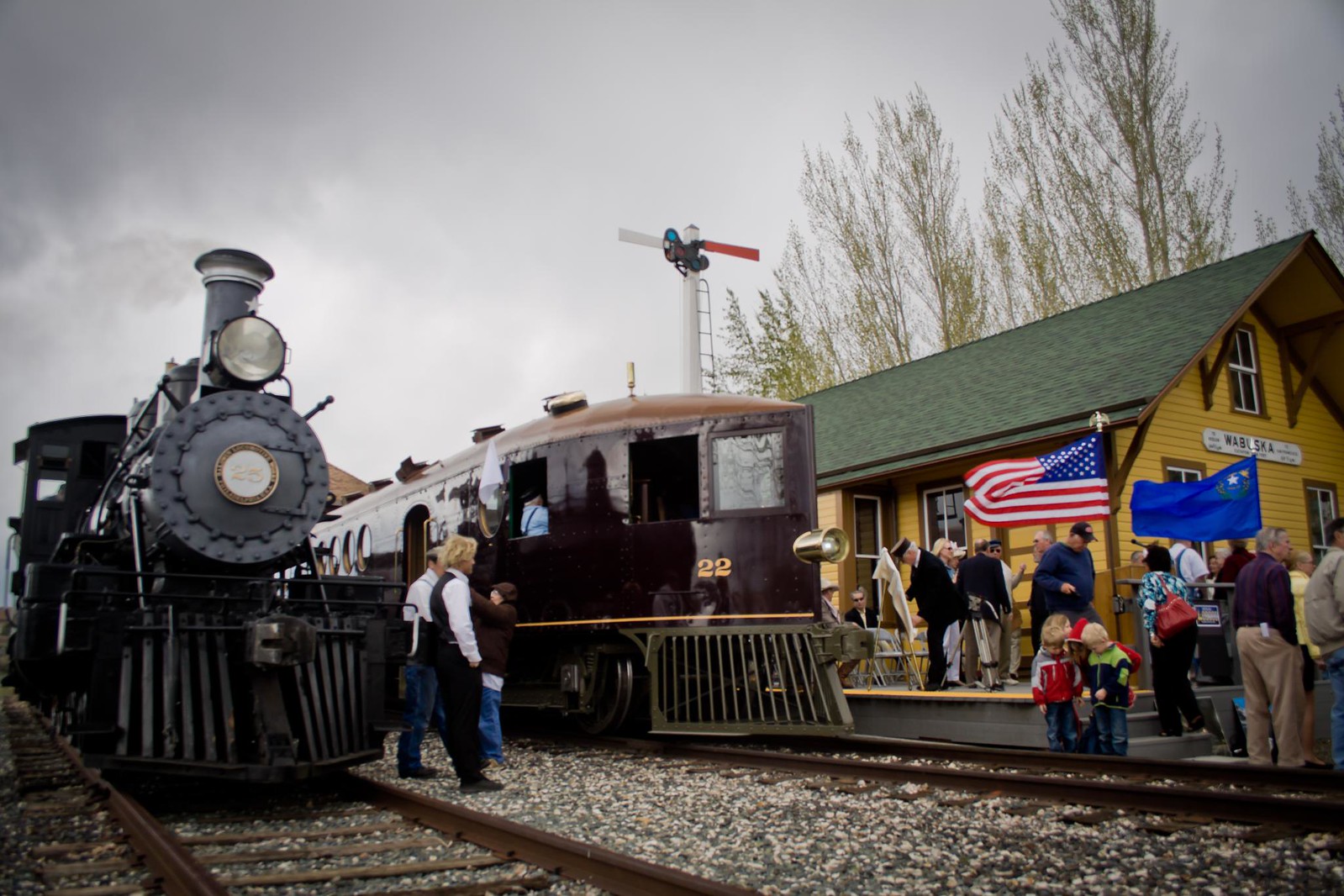 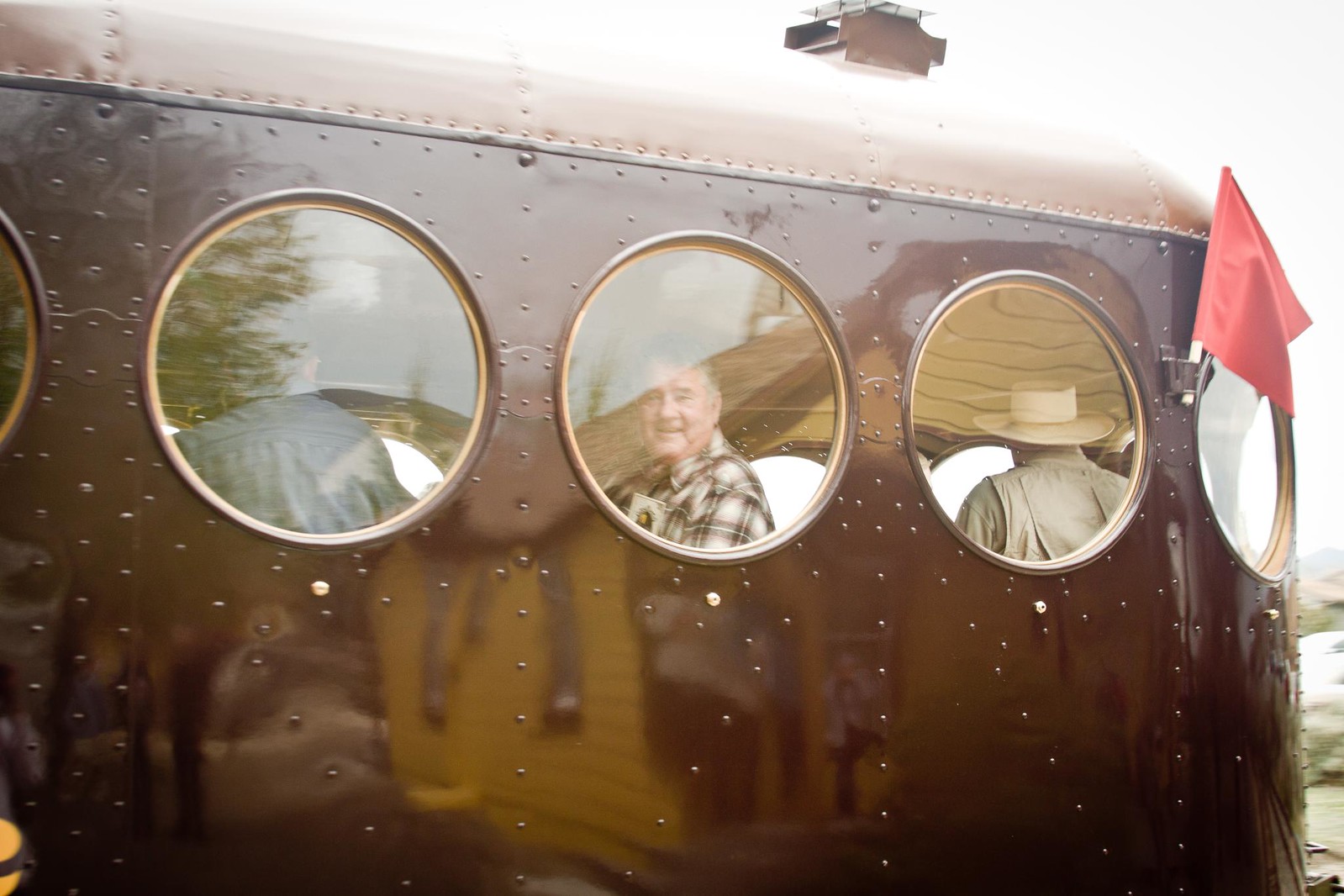 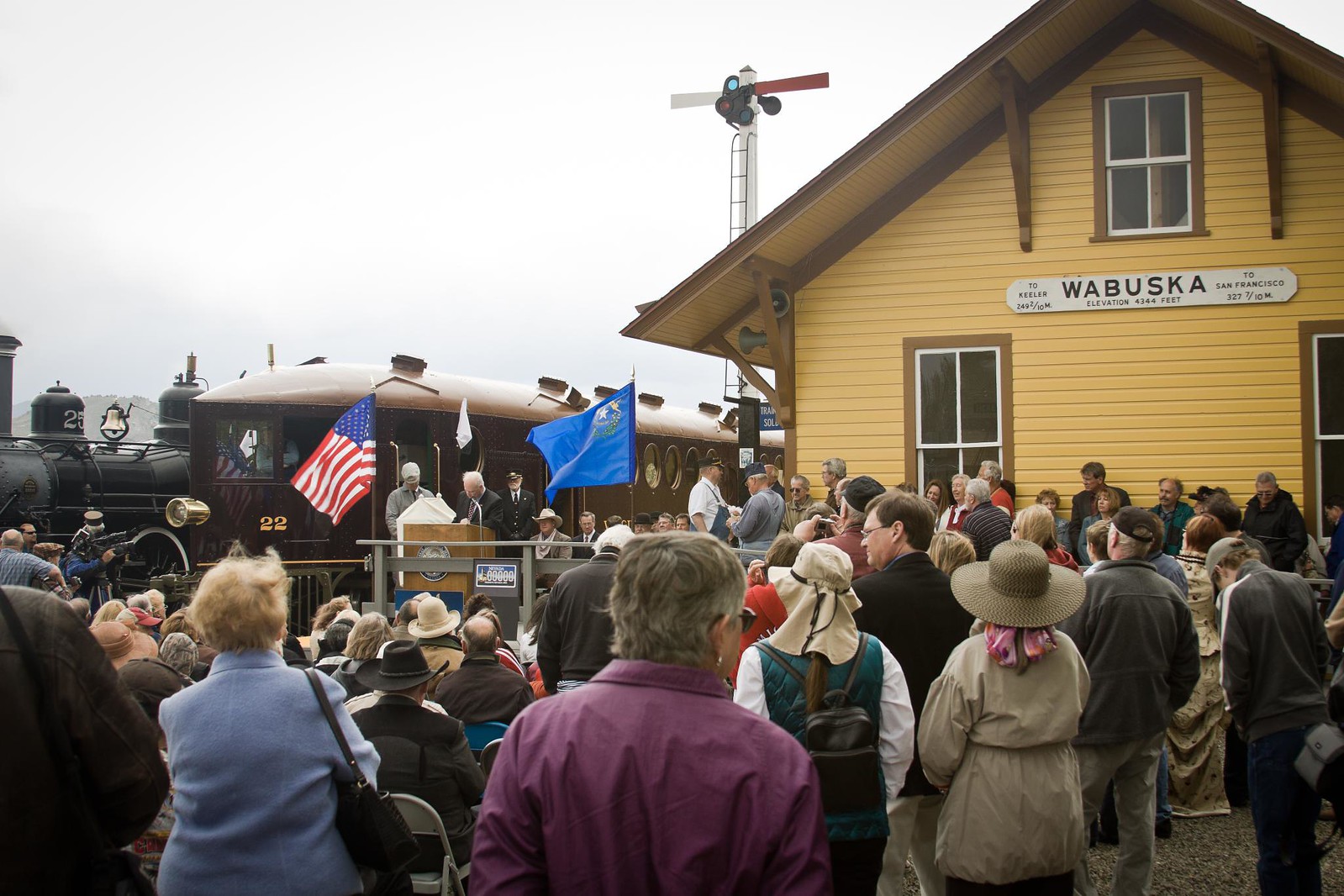 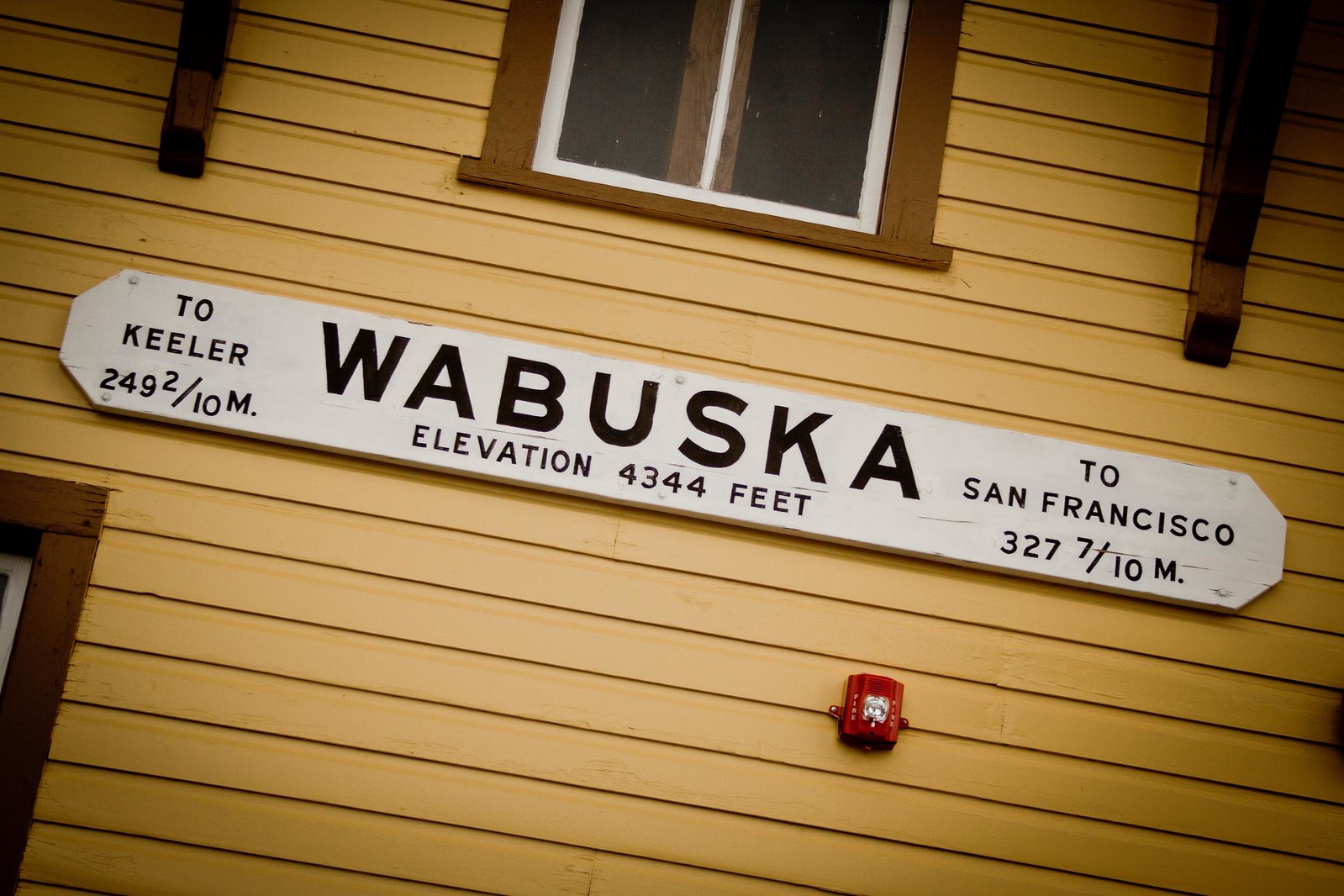 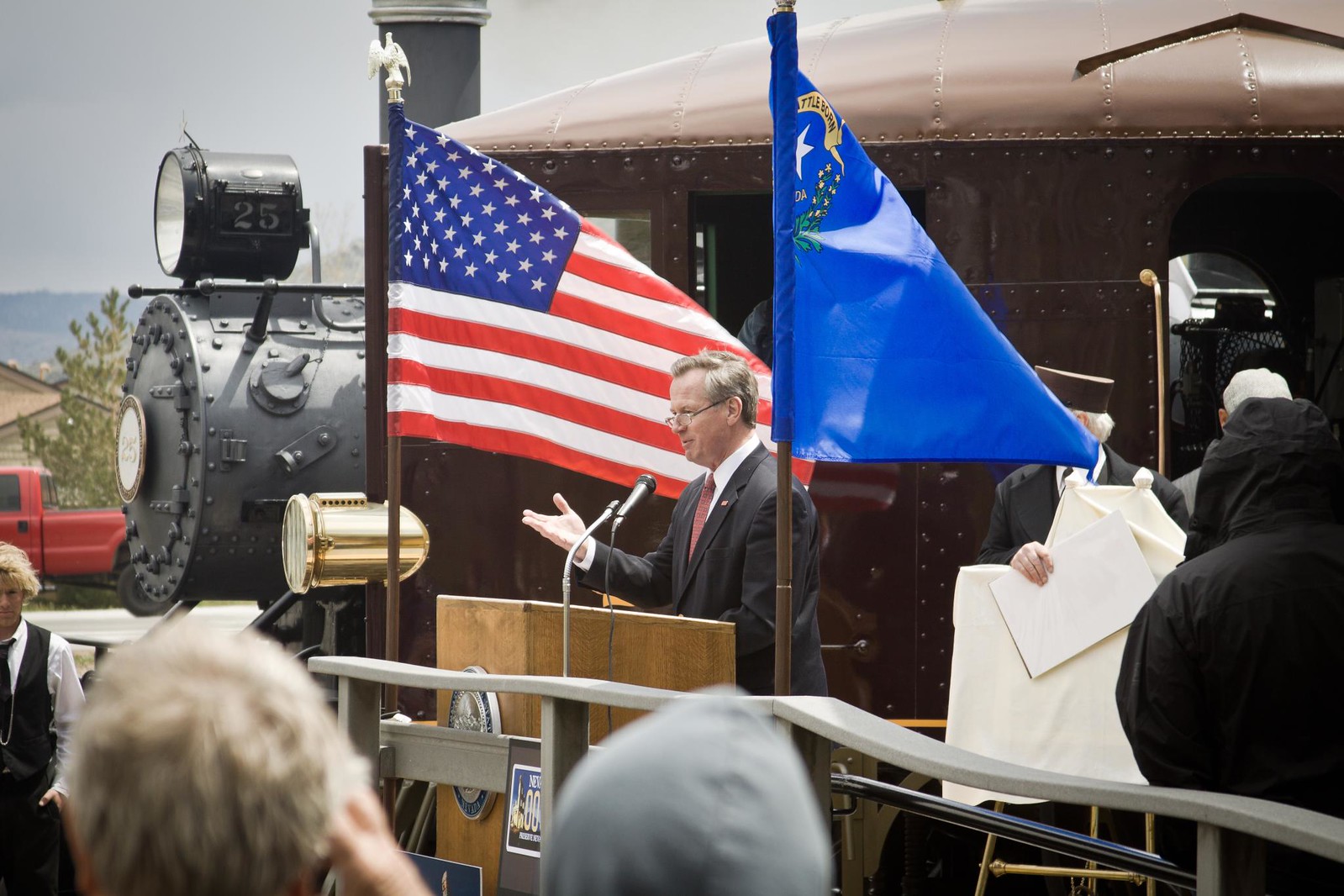 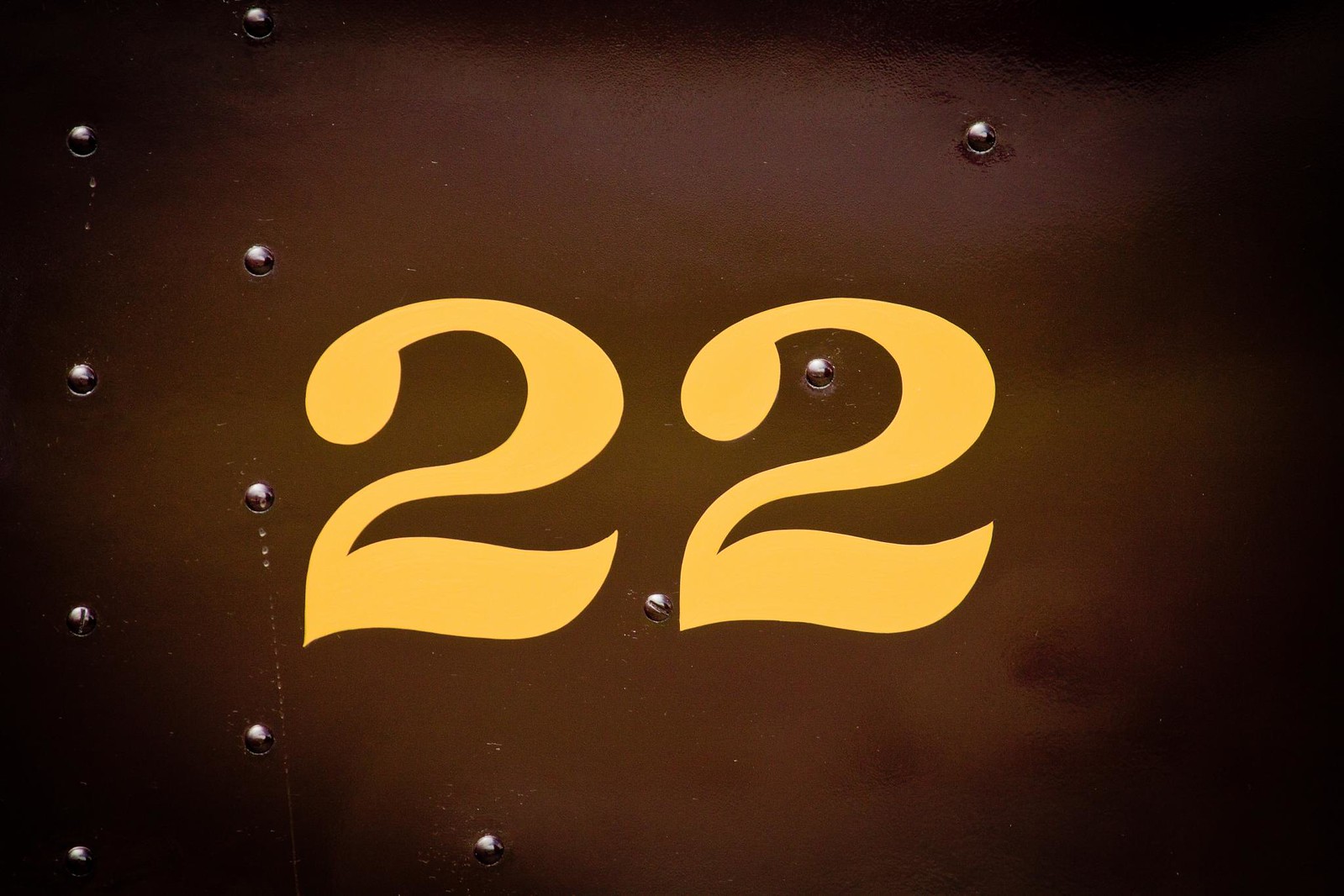 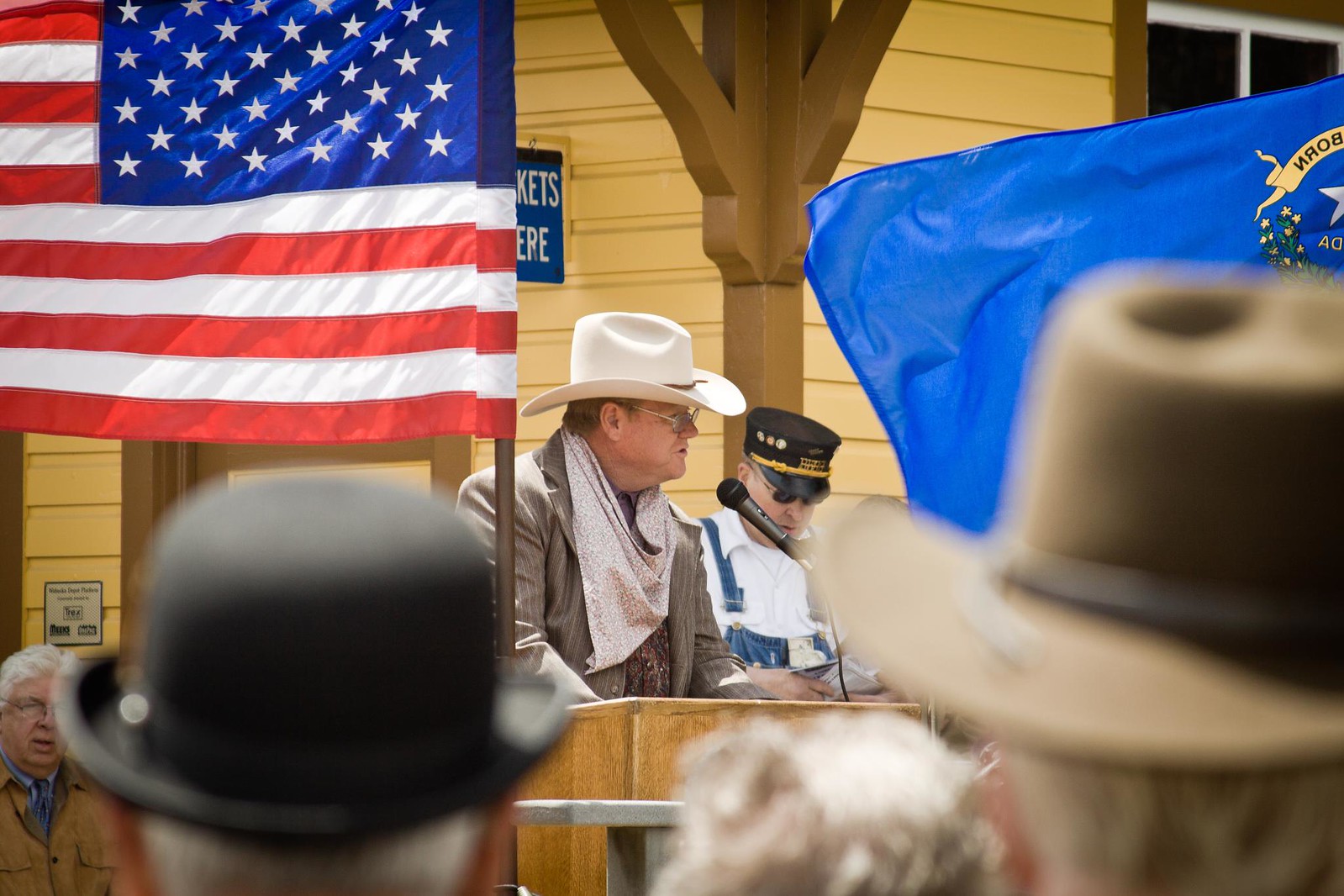 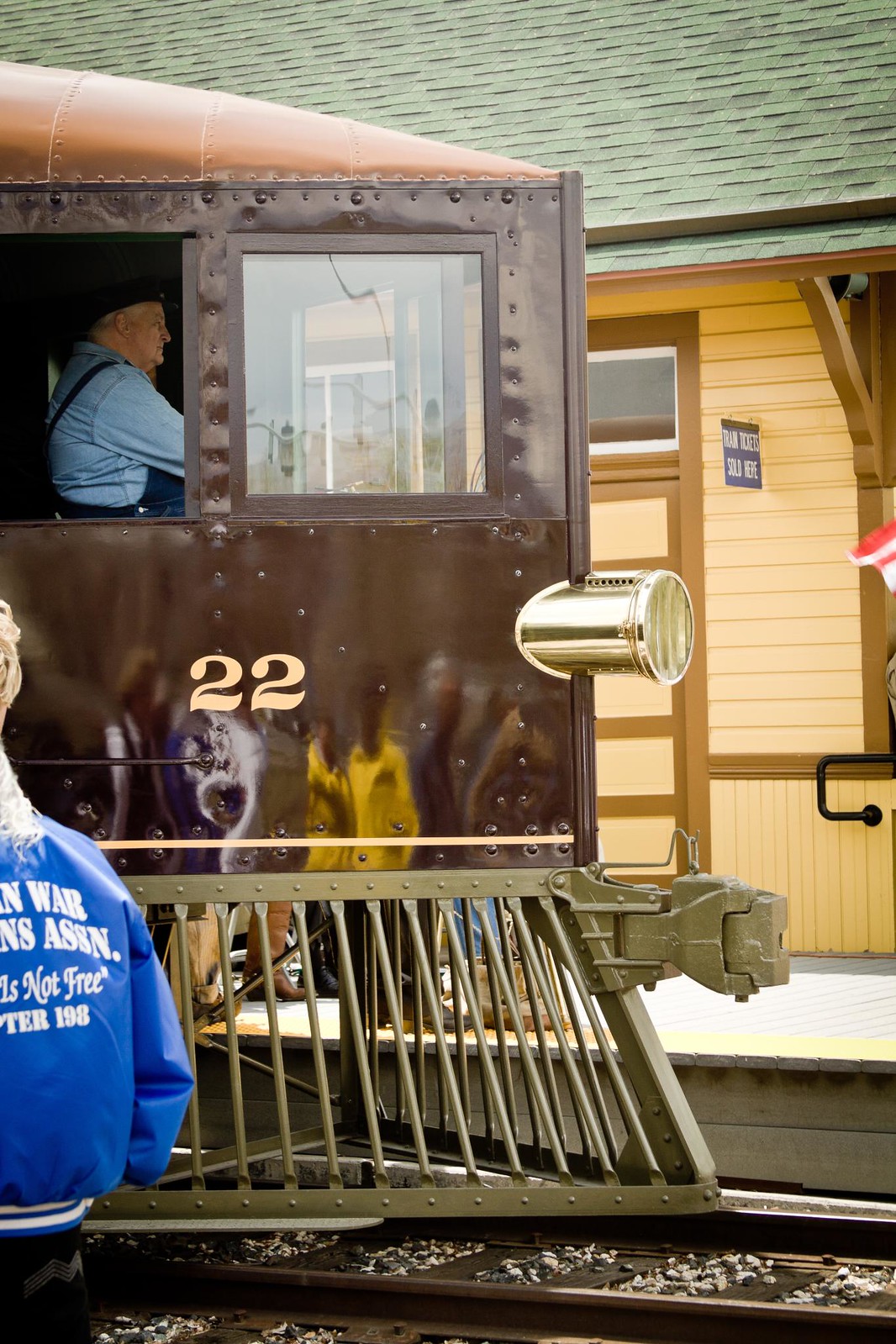 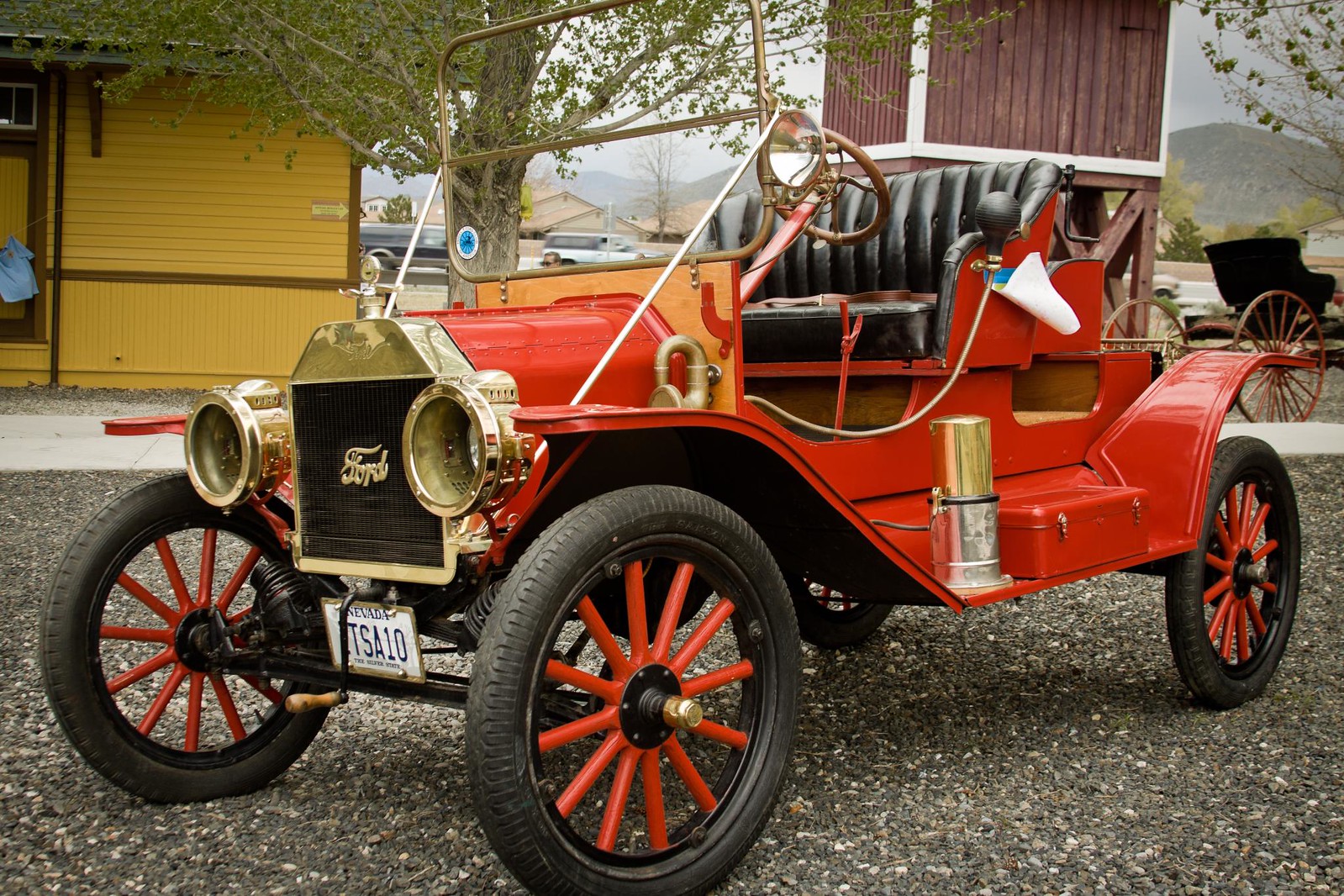 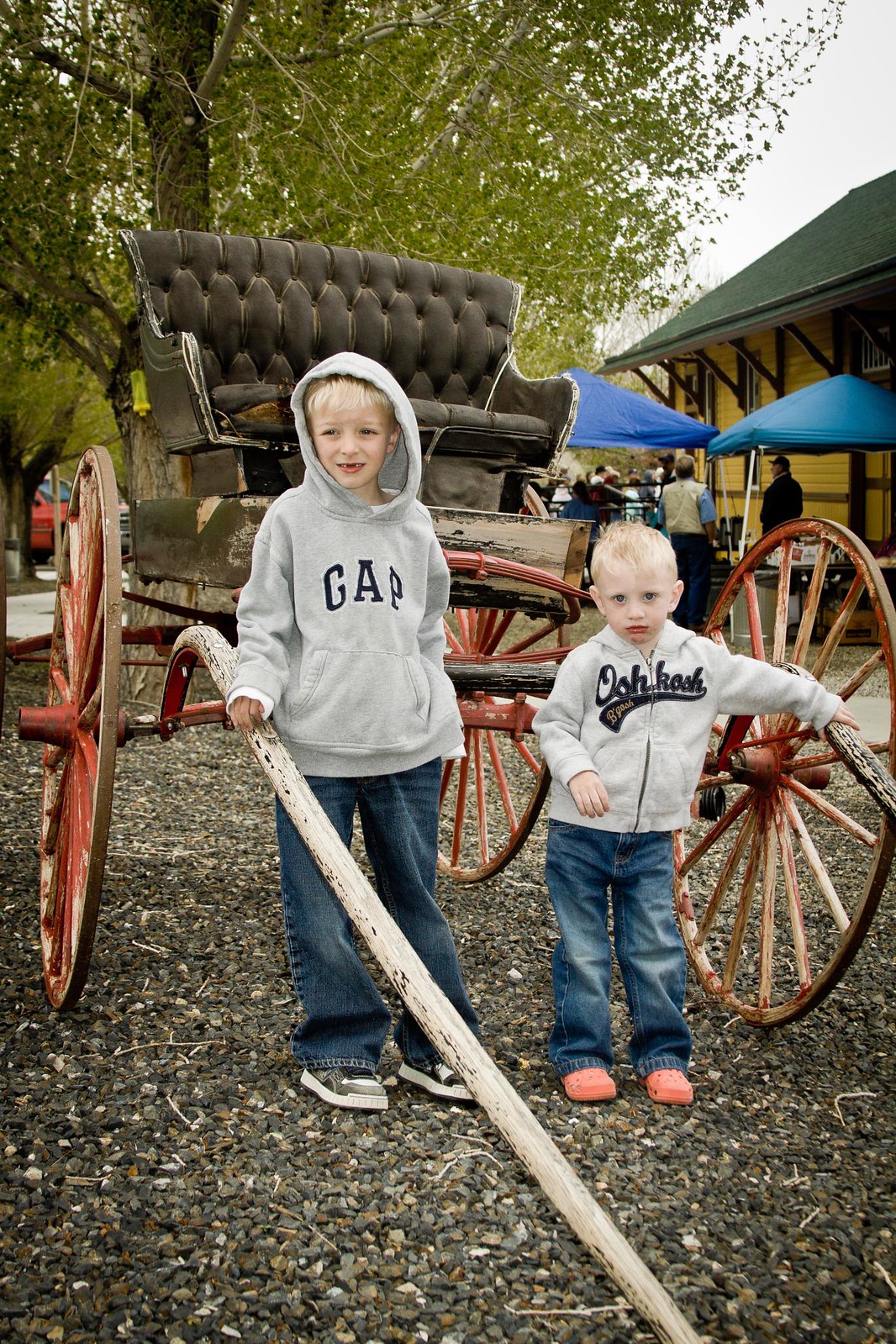 Making the Past Personal